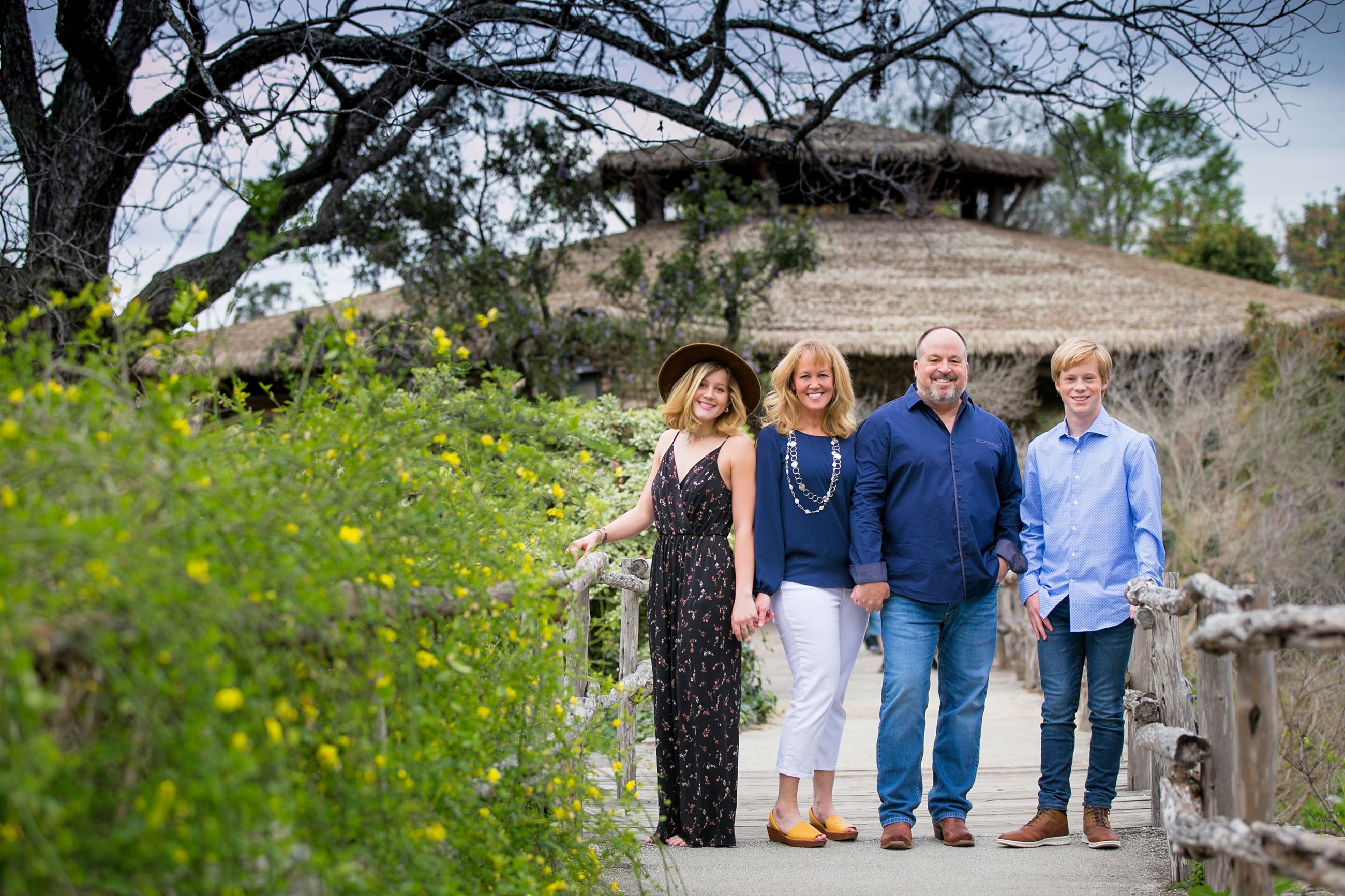 Mayor Robb Erickson was born and raised in Salt Lake City, Utah, and is a 1991 graduate from the United States Air Force Academy. After 25 years of service, Robb retired from the Air Force in 2016 and continues to serve as a Civilian Simulator Instructor Pilot at Randolph AFB.  Robb moved to Garden Ridge with his wife, Megan, his daughter, Maggie, and his son, John William, in 2011 during his final Air Force assignment at Randolph. In March 2017, Robb was appointed to the City Council of Garden Ridge as Councilman Place 2. Robb served as Councilman Place 2 until May of 2019. Mayor Erickson looks forward to continuing his service to this great city and the wonderful residents who call Garden Ridge home.